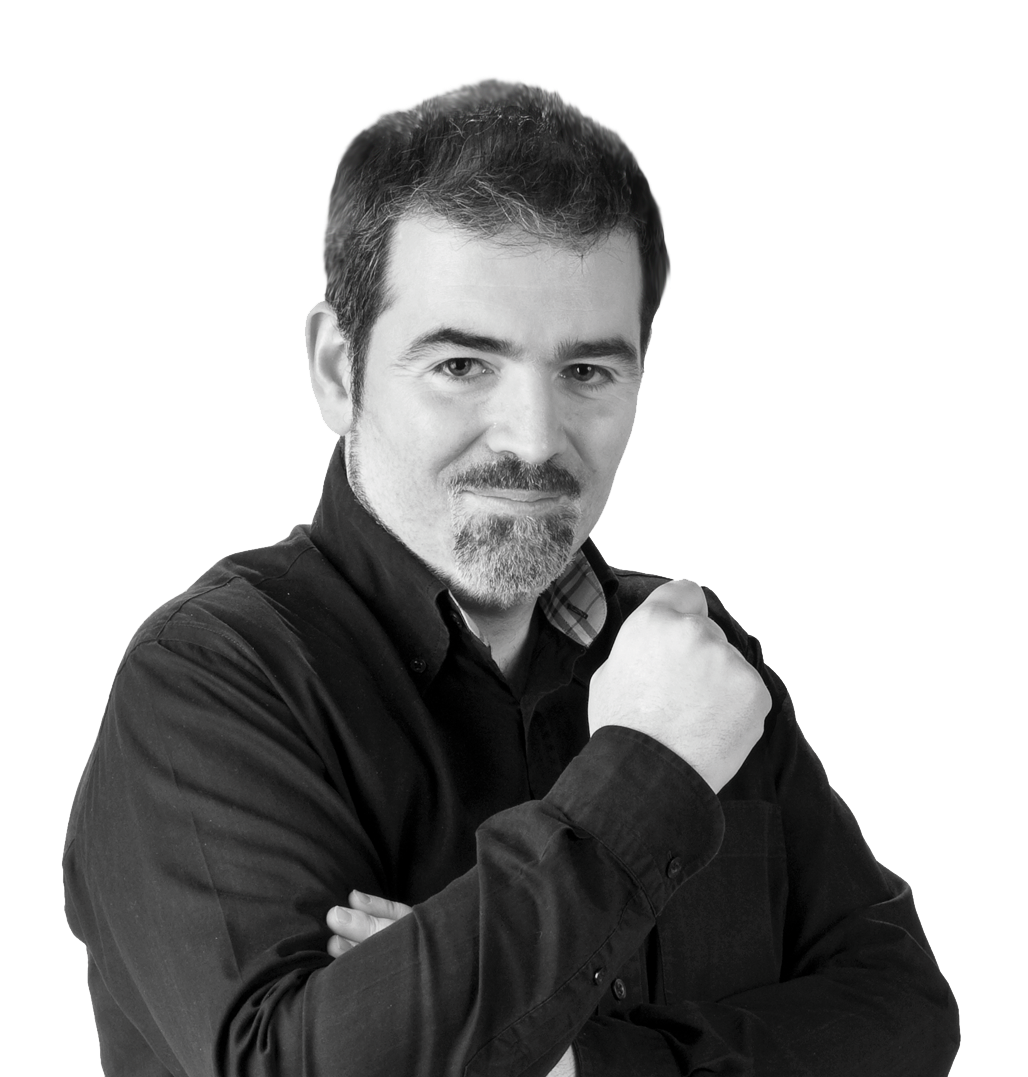 Product designer from the Elisava School and the Llotja School in Barcelona, with a top-up BA in Design from the University of Southampton.

“I like simple products, those which offer functionality without any pretension, that are elegant, those that fulfil their purpose.”

Nominations in the Delta Adi-fad awards and first prize in both 2001 and 2003 in the Expohogar design competition.

Ozone (1999)
A minimalist basin ideal for small spaces wich can be complemented by a towel bar.

System (2001)
A collection of bathroom accessories designed to create decor sets by freely distributing mirrors, cupboards and shelves in aluminium base frames.

Drop (2006)
Arising from the image of the drop of water that adapts and flows over surfaces, based on the architectural forms of each object so they are easily recognisable for the user but more rounded, as if they had been eroded by water.

Saku (2007)
Vegetable forms that grow and evolve; thus its name ”saku”, to flourish in japanese.

Bi (2007)
Simple forms that combine the elegance of steel with the functionality of plastic, seeking excellent performance over and above fashions and trends.

Organics (2009)
Pieces without edges, moulded by and for use. their design is inspired by the erosion of water, its blurring of contours and how they are moulded to sweeten their profiles.

Hiro (2009)
Designed for organisation and storage requirements, offering solutions to spaces usually between the toilet and the bathroom fittings. 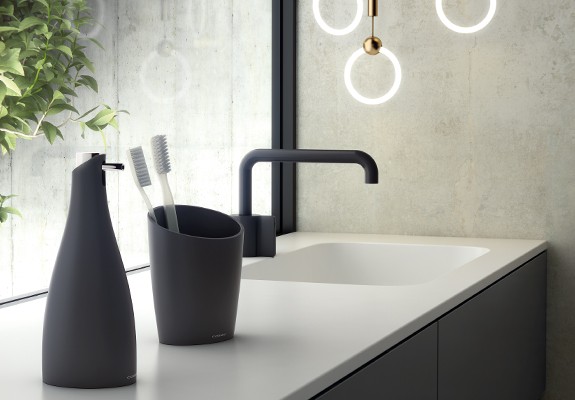 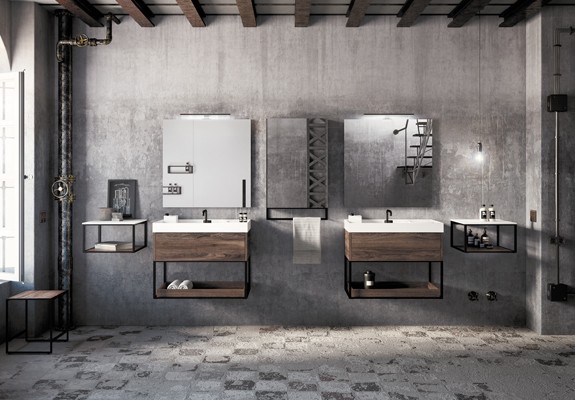